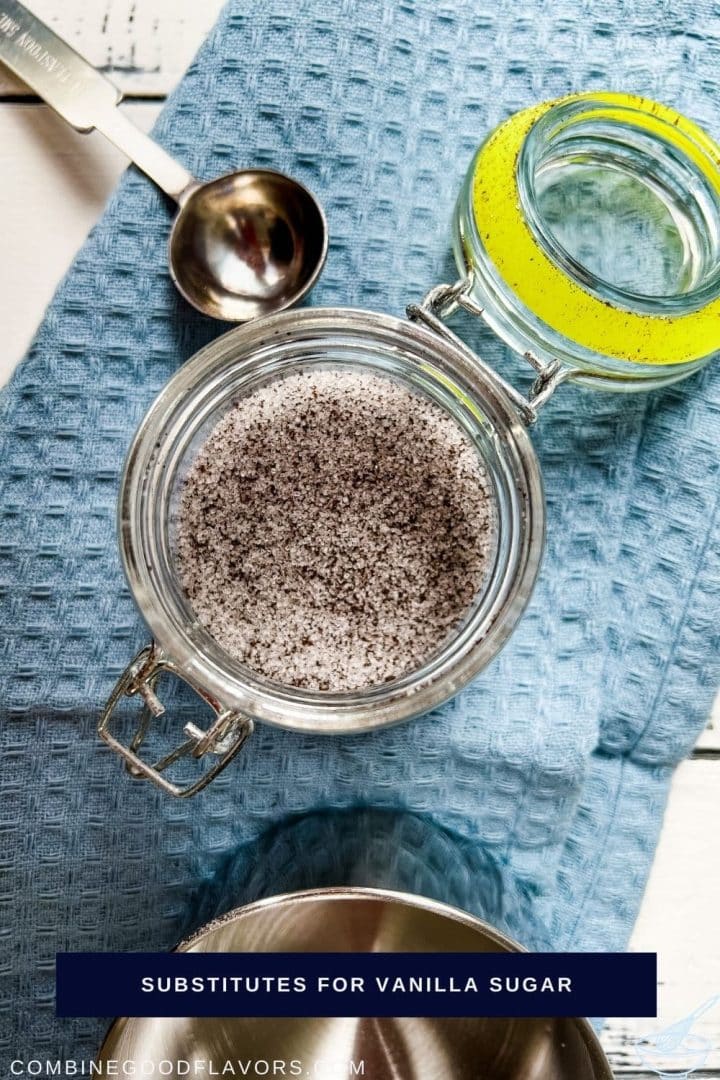 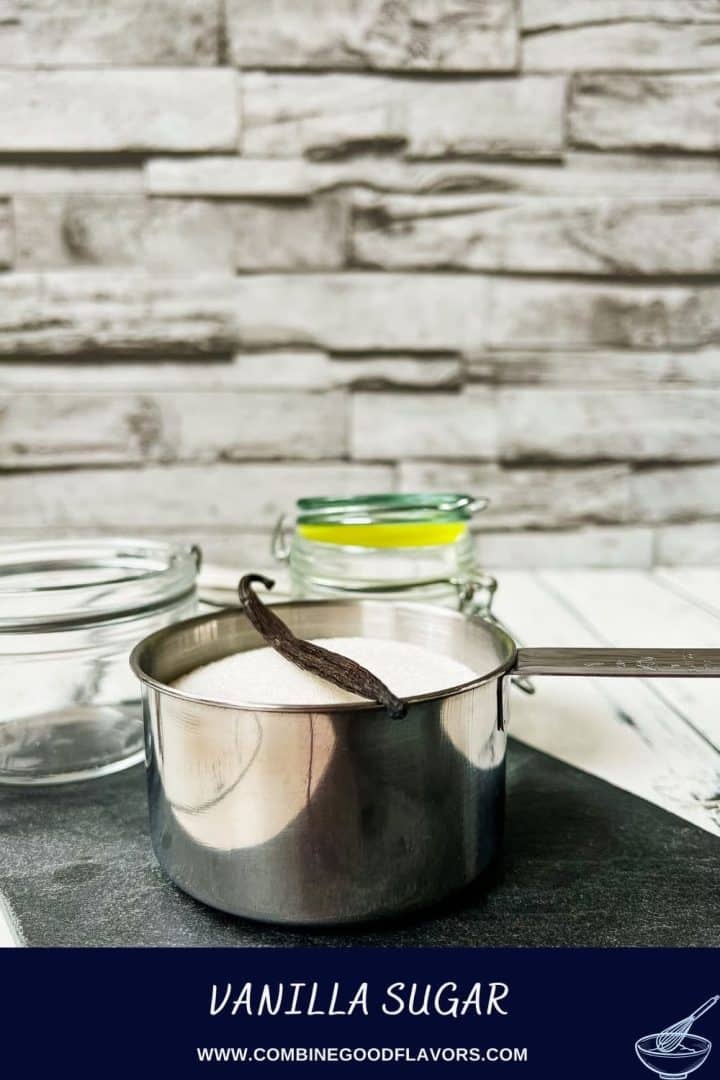 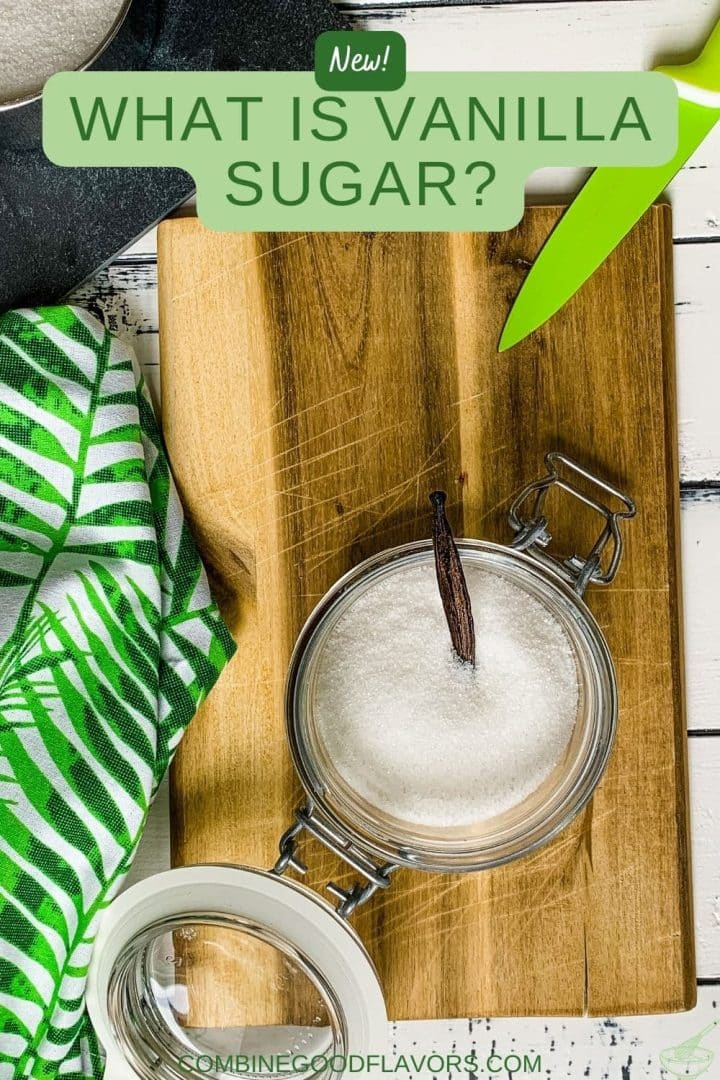 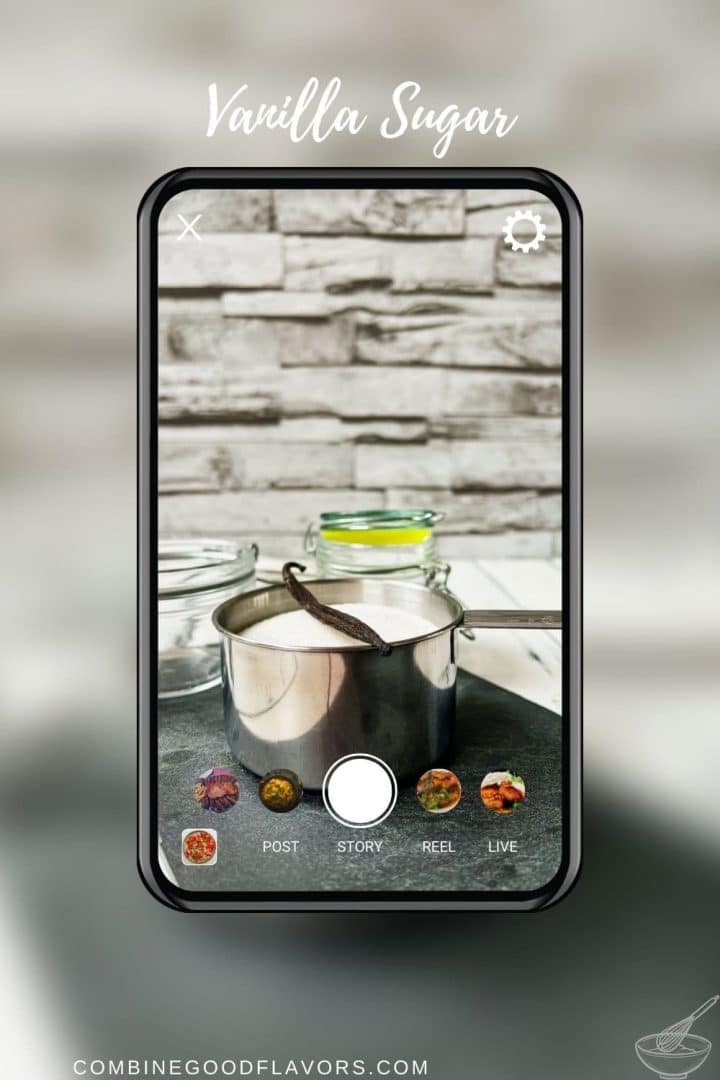 Vanilla sugar is an ingredient that is regularly used in Austrian cuisine as a basic ingredient in baking.

But what if you don't have vanilla sugar on hand or want to prepare it yourself in stock?

What substitutes are there for vanilla sugar, and what are the options for making it yourself?

What is the difference between regular sugar and vanilla sugar?

Let us take you into the world of delicious vanilla and vanilla sugar and discover how you can become a vanilla maker at home.

🤨 What is vanilla sugar?

Vanilla sugar is used to make certain baked goods and desserts. It is sugar flavored with vanilla or infused with Vanillin.

Now, suppose we start from the above definition. In that case, vanilla sugar is straightforward to make yourself by flavoring (infusing) white sugar or brown sugar with vanilla or adding Vanillin to regular sugar.

A third possibility is to use ground vanilla (i.e., vanilla powder) instead of Vanillin.

This process, as a result, brings the "vanilla sugar with dark spots" or the brownish-looking vanilla sugar. If you buy it as a packet in the store, this is often called "bourbon vanilla sugar."

🤷‍♀️ Difference between Vanilla and Vanillin

Did you know that the vanilla plant is an orchid genus? Spice vanilla - pronunciation: [vaˈnɪlə; -ljə]; or true vanilla is an orchid plant. The name comes from the Spanish vainilla ('small pod or pod', to Latin vagina) via the French vanille. Spiced vanilla is sold commercially under the names of origin Bourbon vanilla (from the islands of Madagascar and Reunion [formerly Bourbon]), Mexican vanilla and vanilla from Tahiti (compare Tahitian vanilla). The plant has greenish-yellow flowers and produces seed pods from which the spice vanilla is made.

"Vanilla" is a spice, not a flavoring. In ground form, it is used in baked goods and confectionery, for example. To ensure that the flavor comes exclusively from vanilla, you should check the ingredient list. In addition to the often heavily advertised "real vanilla," there are often flavors in the product that contribute significantly to the taste.

You can artificially produce Vanillin or derive it from natural sources. The natural source does not necessarily have to be food, not the vanilla bean. For example, Vanillin is produced from sugar beet pulp with the help of microorganisms. It is much cheaper than making it from real vanilla. It can then be called "natural flavoring vanillin." However, if the ingredient list only says "vanillin flavoring," this is more likely to indicate artificially produced Vanillin.

Vanilla paste: You can buy this viscous paste in most supermarkets, but like vanilla sugar, it is straightforward to make yourself.

Vanilla syrup: The syrup is not only for baking purposes, but also to refine ice cream, coffee and cocoa. You can buy vanilla syrup at the store, but it is also effortless to make yourself at home. The pulp of the vanilla bean is boiled with water and sugar and thickened. This boiling process creates an intense vanilla flavor similar to vanilla sugar, which adds a pleasant aroma to baked goods.

Coconut sugar: The sugar extracted from the coconut is another alternative to replace vanilla sugar. You can buy it in certain supermarkets or health food stores. Unfortunately, when using coconut sugar, you lose that significant vanilla flavor that is desired in many recipes.

Vanilla sugar is vegan because it contains sugar (made from the sugar beet or sugar cane) and vanilla, a plant. When buying, always look at the ingredients list or ask the manufacturer.

Unfortunately, it also happens that there is animal charcoal in sugar.

Avoid refined sugar and products containing it and use whole cane sugar instead to be safe.

Whole cane sugar has other advantages over refined sugar:

Since cane sugar contains molasses, with its valuable minerals and vitamins, it is considered the healthiest type of sugar.

🪴 Can I grow Vanilla myself?

Yes, this possibility also exists, although it is not always easy with the vanilla flower, as it needs to be very warm and humid. If you want to learn and practice the art of planting vanilla, I found the following article for you: How to Plant vanilla?

« Halloween Cocktails and Drinks
Fig Cheesecake in a Jar {no-bake} » 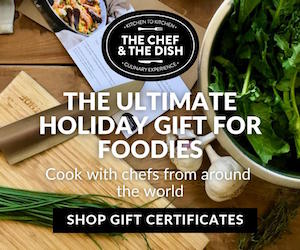